NEHAWU Signs An Insourcing Agreement Of Cleaners At SARS 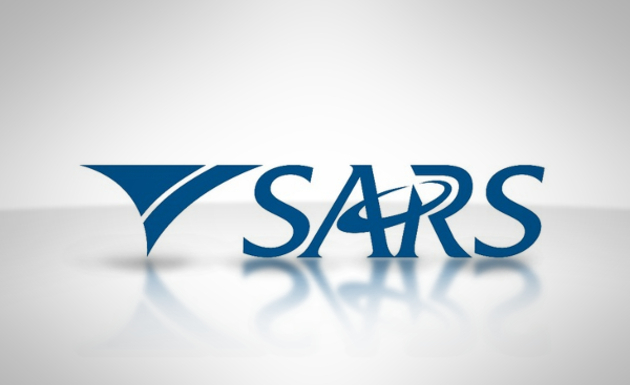 The National Education, Health and Allied Workers’ Union [NEHAWU] has finally signed an agreement with the South African Revenue Services [SARS] to insource over 769 Cleaners.

These workers will be permanently employed by SARS as of the 1st November 2020 with benefits. This victory of the national union comes after protracted engagements that have been taking place between NEHAWU and the employer since 2017.

The employer has been delaying the conclusion of this process unnecessarily. A task team which was established to work on this matter also dismally failed to provide NEHAWU with tangible updates on insourcing nor gain traction to finalise the permanent absorption of these workers. Only when the national union decided to add the absorption of these contract workers as part of its demands during the historic 2019 Wage Strike action that led to total shutdown of SARS.

As NEHAWU, we are elated that the employer has finally acceded to our demand and these workers will now be permanently employed with benefits instead of being exploited by greedy service providers.

As agreed by parties, the next step now is the development of 12 to 24 months program to be designed for the up-skilling of these workers in order for them to be deployed in areas of need within SARS.

As NEHAWU, we will continue to negotiate for proper conditions of employment for these workers as they now fall within the bargaining unit and we trust that all other entities including government departments will learn from this agreement and stop the exploitation of workers through service providers who are abusing cleaners and security guards by overworking them for profit accumulation but paying them meagre salaries with no benefits.