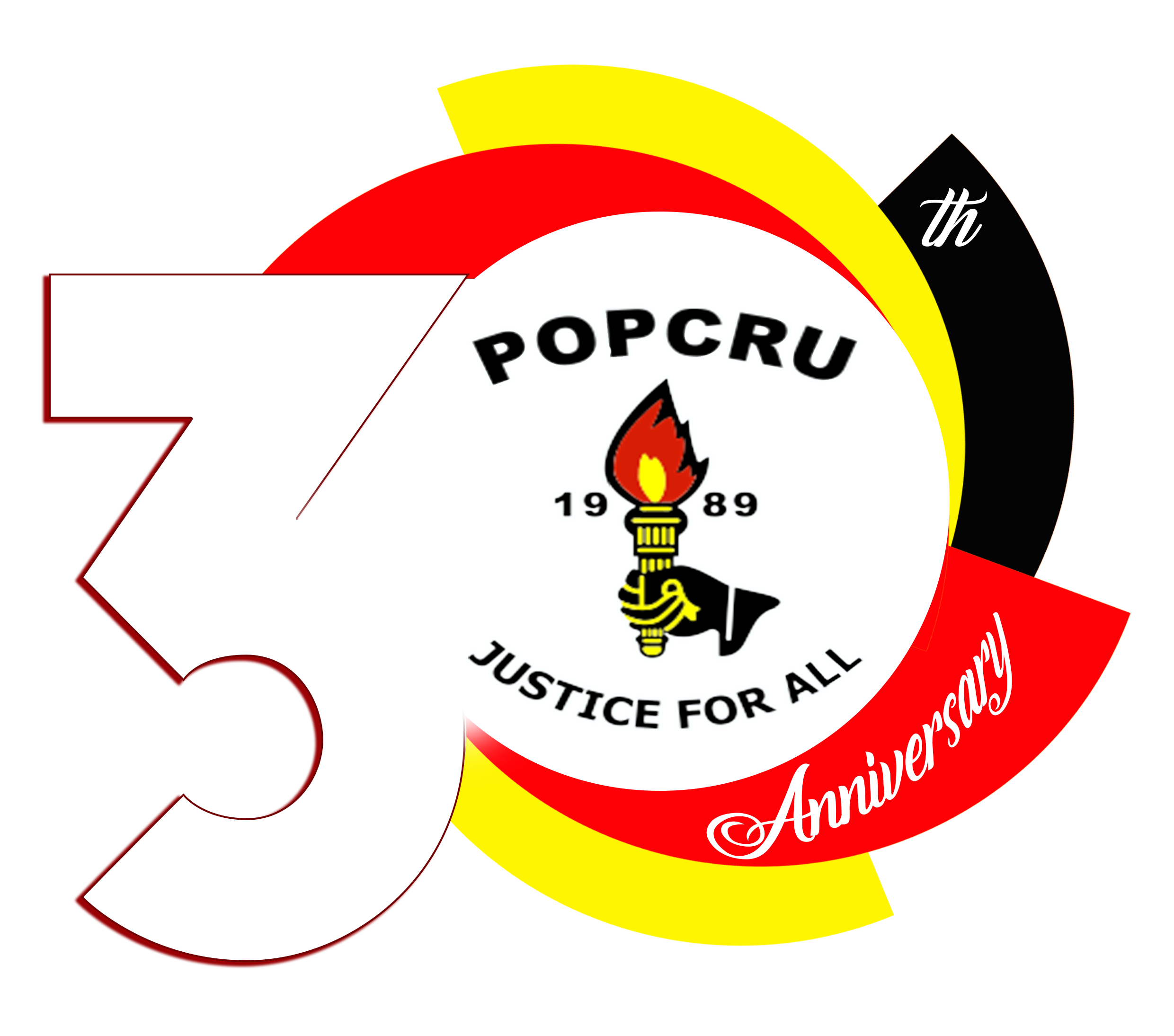 The National Education, Health and Allied Workers’ Union [NEHAWU] will be embarking on a strike action at the National Students Financial Aid Scheme [NSFAS] as from tomorrow morning after serving the employer with a notice to strike on the 18th October 2019.

The National Education, Health and Allied Workers’ Union [NEHAWU] wishes its sister union the Police and Prisons Civil Rights Union [POPCRU] a successful and united 9th National Congress which is scheduled to take place from the 5th to the 9th November 2019.

The congress is held under the theme "30 years of working class consciousness defending workers’ rights and building a self-sustainable union". The congress takes places while a huge debate is raging on in relation to the size of the public service and Treasury’s intention to cut down the public service wage bill because it is excessive and it is regarded as “a major driver of the fiscal deficit”.

Our October 2019 NEC noted that the South African public service is already understaffed and the quality of service delivery is compromised, especially in health, police and education. For instance, the crisis of vacancies manifest in huge gaps in nurse-patient ratio, teacher-learner ratio and the police-population ratio. As a result, the classes in public school and public hospitals are overcrowded, whilst crime rates continue to rise because of weak policing.

We hope POPCRU during their congress will deliberate on a programme of action that will focus on saving jobs and also compelling our government to fill all vacant posts in the public service. The South African Police Service [SAPS] has 4 598 vacancies as of March 2018 and the total number of the police personnel under the Public Service Act is currently 41 422. This gives South Africa a ratio of 1 police officer to 383 people, which is far out of line with the international standard of 1 to 220.

We look forward to the outcomes of the congress and we will meet POPCRU to engage on a clear joint programme to defend jobs in the public service. Lastly, we wish POPCRU well for their 30th anniversary rally which will be held at the Curries Fountain Stadium in Durban on the 9th November 2019.