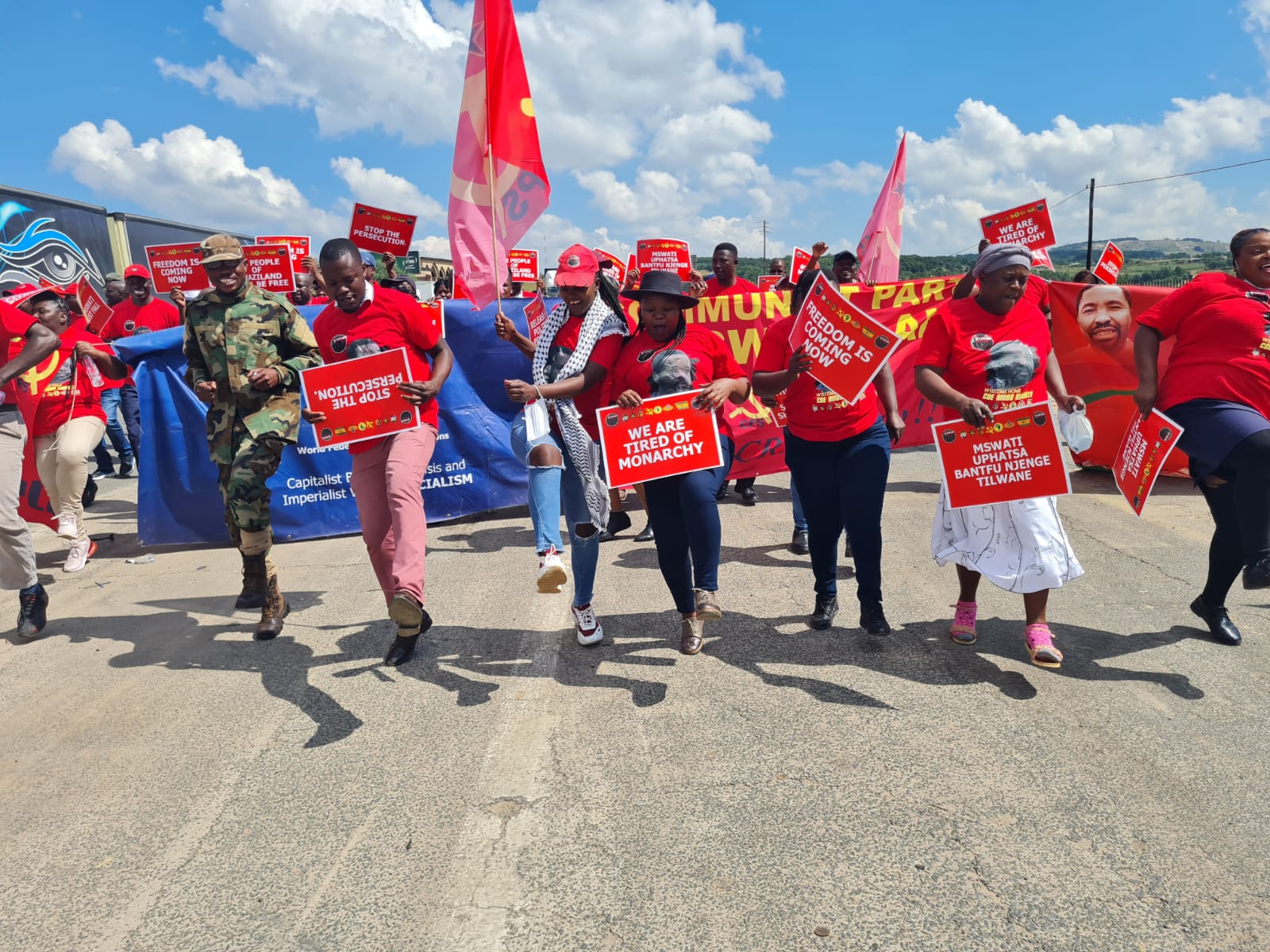 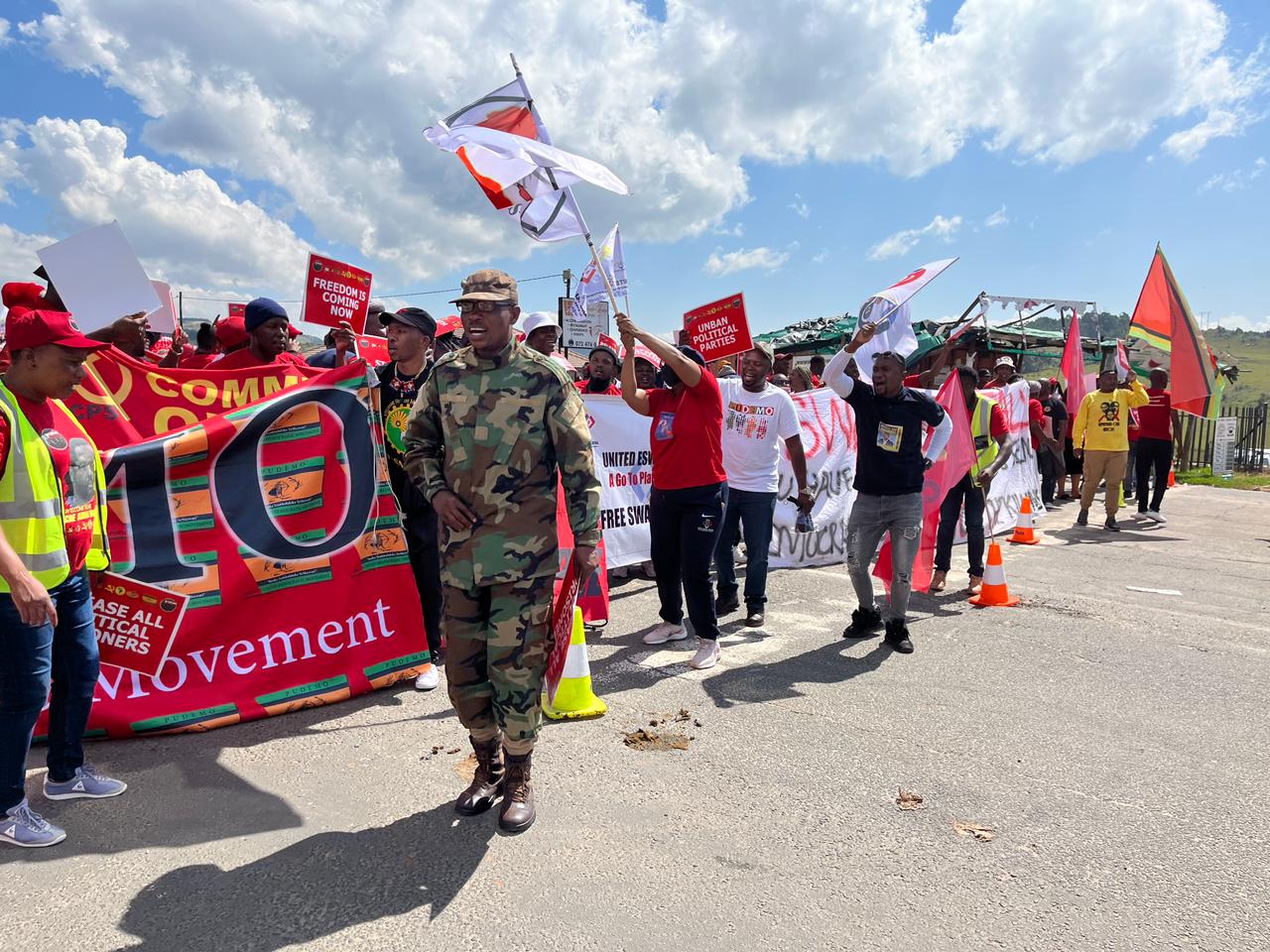 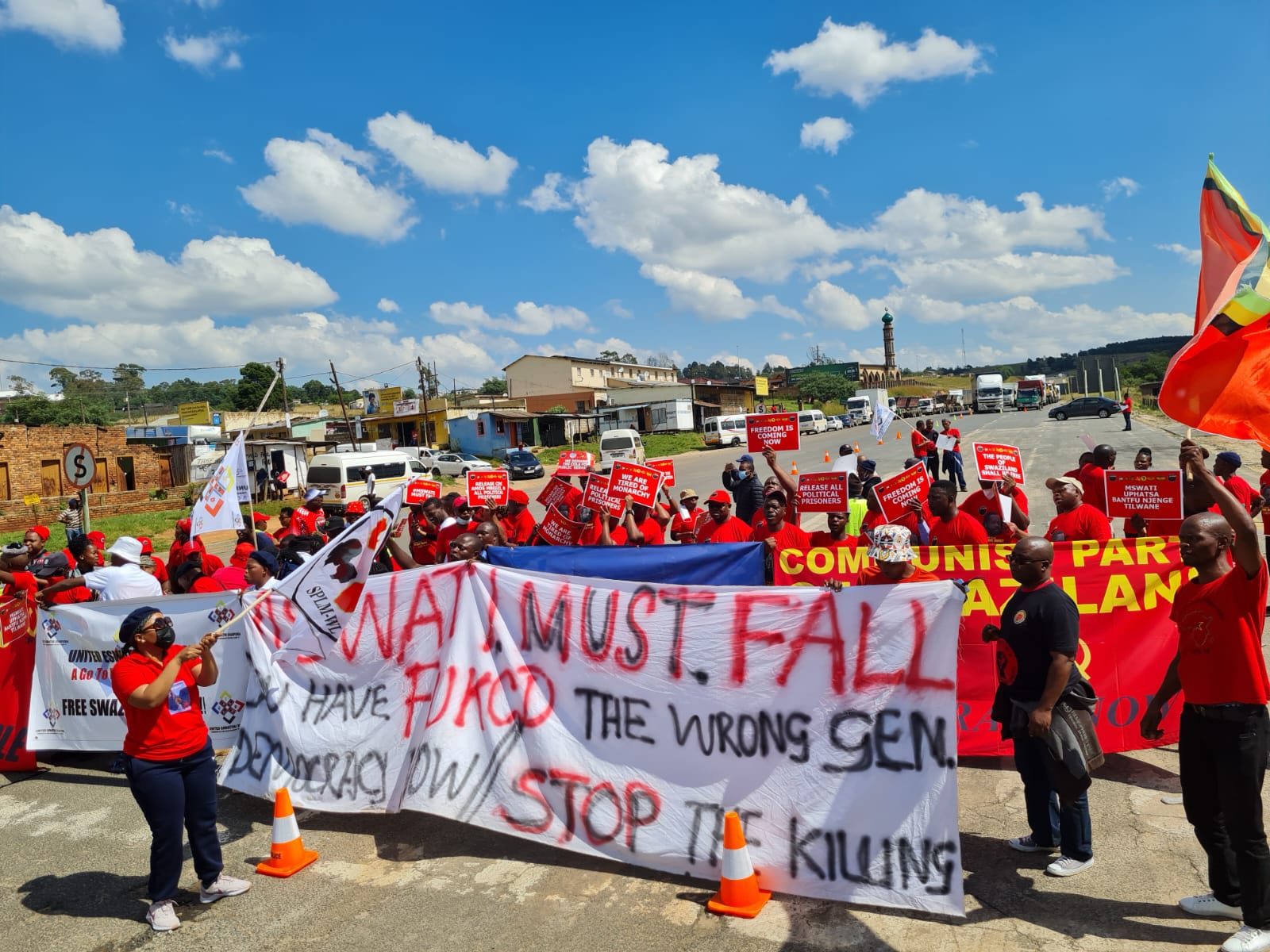 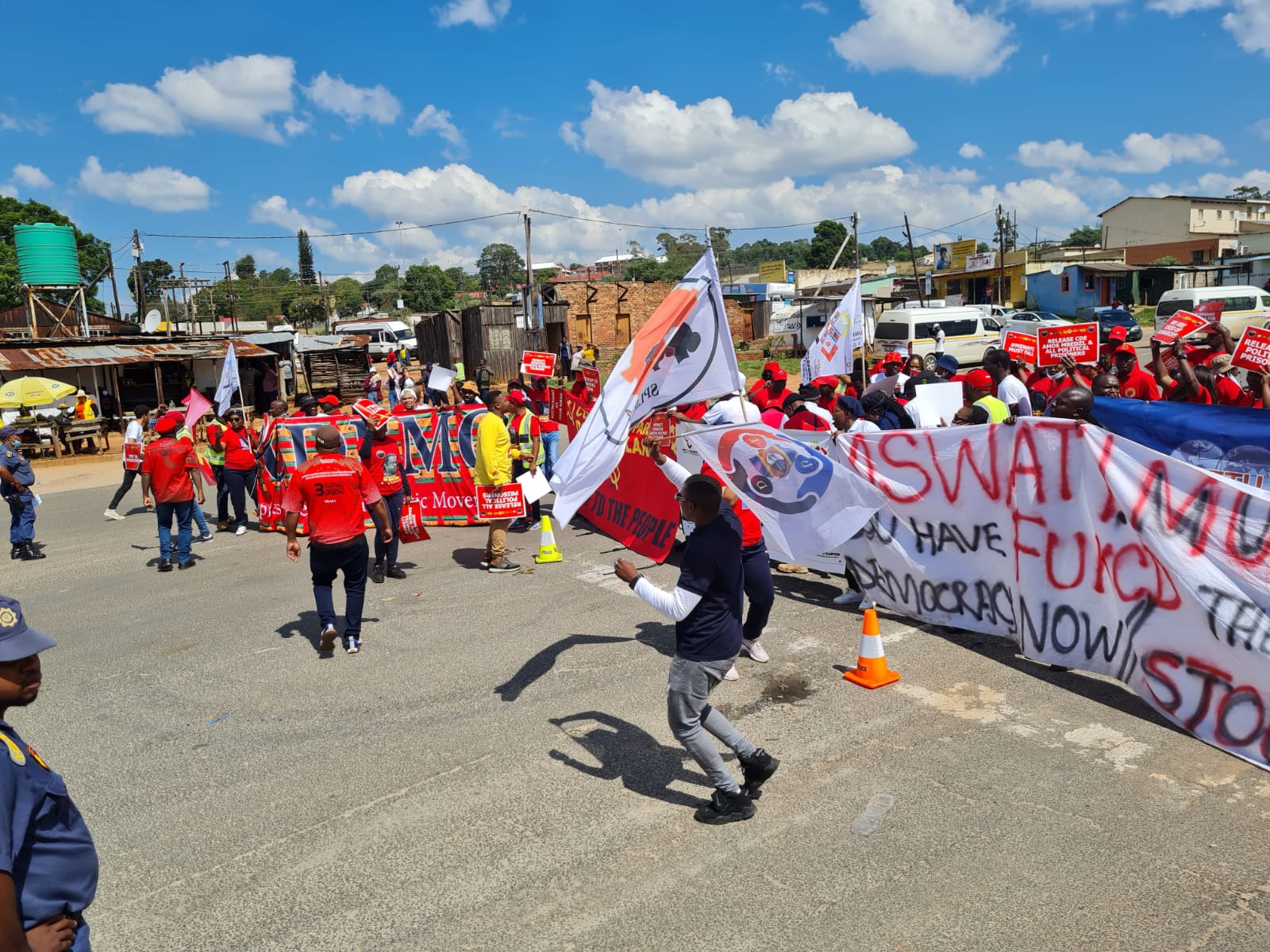 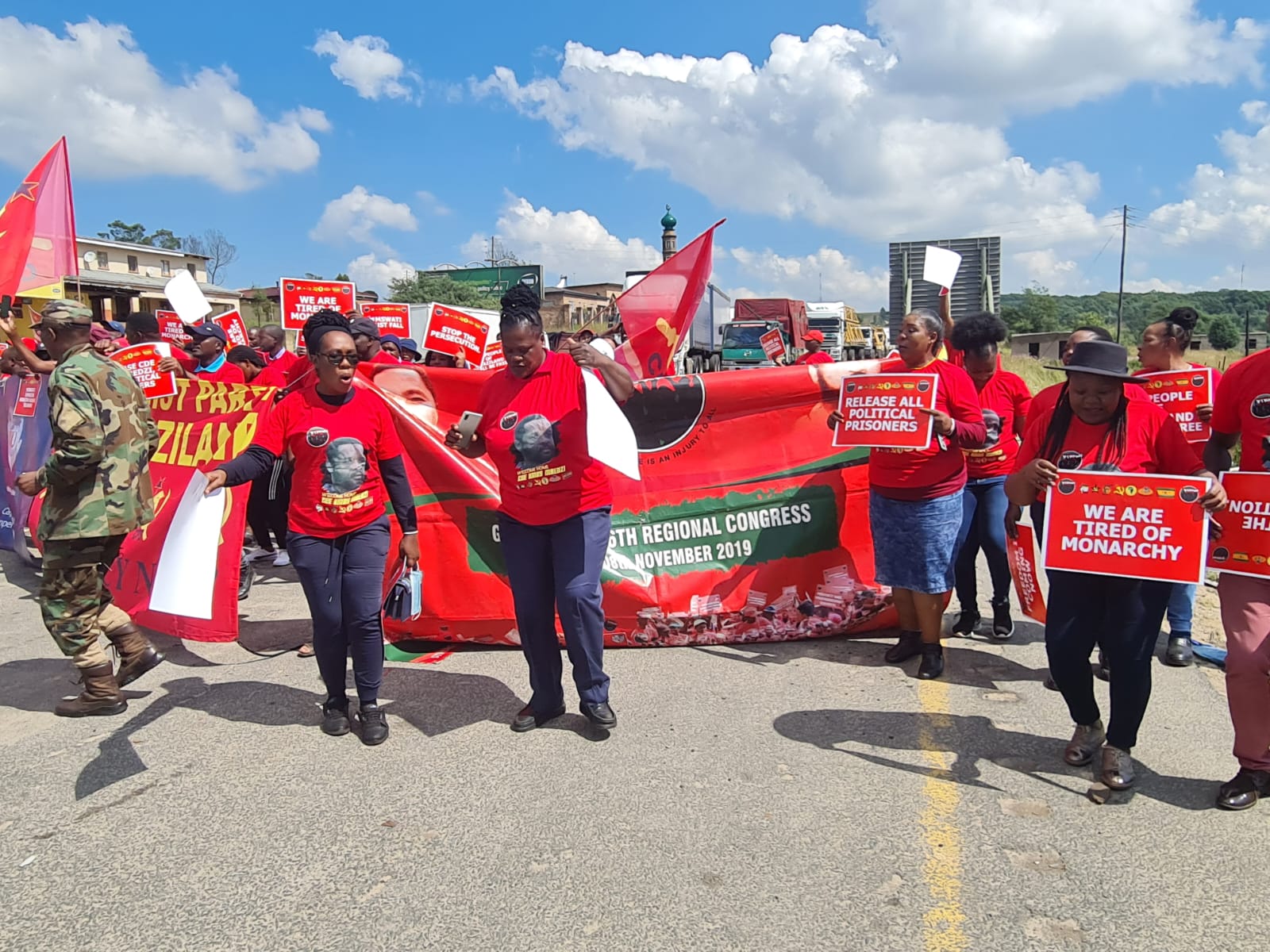 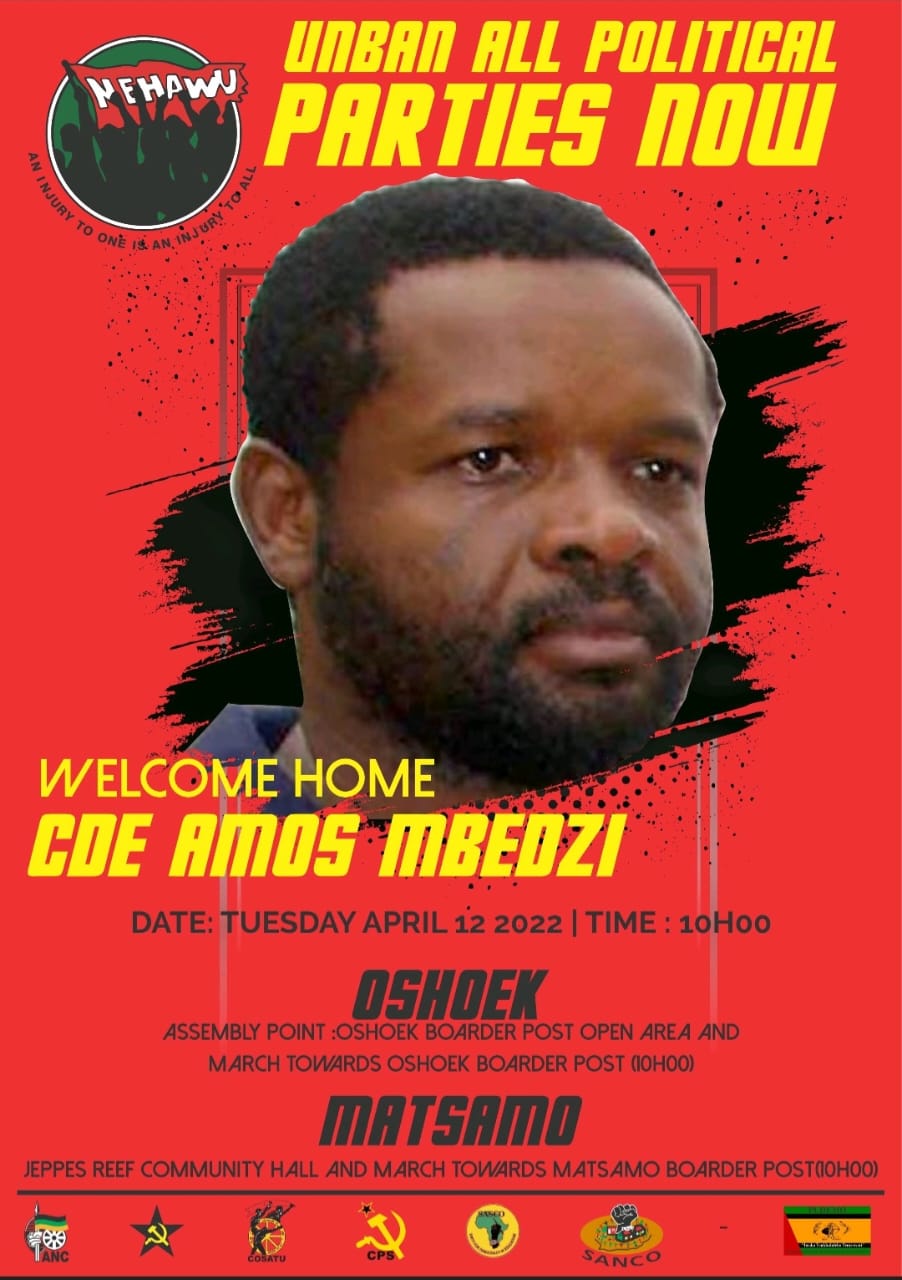 It is 49 years since the passing of the 1973 Tinkhundla Royal decree by King Sobhuza II, the father to the current King Mswati III. The decree outlawed political parties, dissolved parliament and placed legislative, executive and judicial powers in the hands of the King.

After nearly 5 decades of heinous attacks on the living conditions of the Swazi people, your rabidly intolerant regime is a dismal failure. Swaziland has sustained all its regressive policies that impoverish the people at the barrel of a gun. They have imprisoned and assaulted innocent people of Swaziland while destroying the livelihoods of the young people. The Swaziland regime has a complete disregard of the people’s will, the establishment of a democratic system of political rule remains forbidden.

We call for the immediate Removal of the draconian 12 April 1973 decree which bans political parties, trade unions and all forms of legitimate political activity.

We call for the Abolishment of the public services bill which outlaws political activities by public servants.