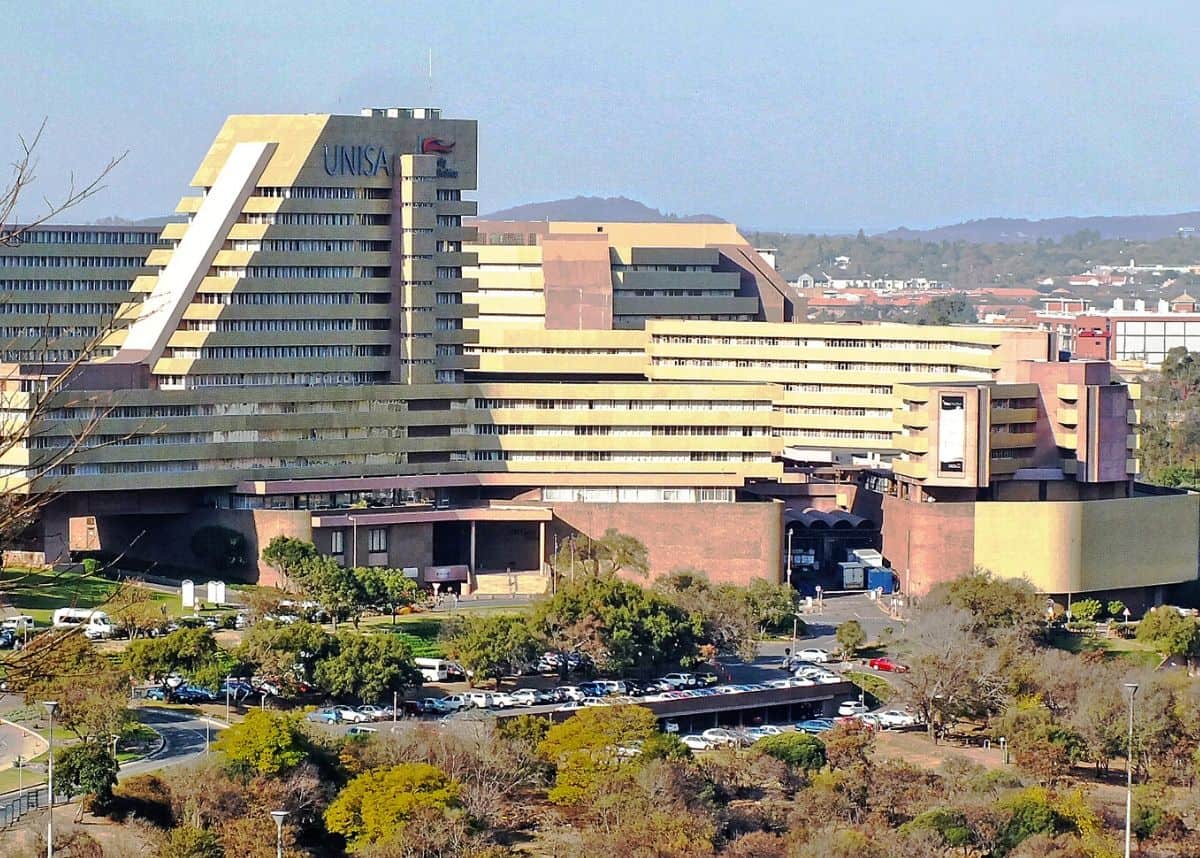 The National Education, Health and Allied Workers’ Union [NEHAWU] in Gauteng condemns the lack of willingness to resolve the current impasse by the management of the University of South Africa [UNISA].

It is due to the intransigency of the university management that the strike has been protracted unnecessarily. NEHAWU has an open door policy and we are always available to negotiate and find common ground with the employer. However, both parties must be committed to a process to resolve the impasse in a speedily manner.

UNISA does not have any intention to end the impasse even after workers bent backwards on numerous times in order to break the deadlock. Our initial demand for a salary increase was 15% which was later revised to 9%. Currently, our demand is 8% and we strongly believe that it is a genuine and reasonable demand. On the other hand, the employer insists on a 6% salary increase which in our view is not sufficient.

On the 30th January 2020 NEHAWU forced the university management to go through a mediation process and they only moved by a meagre 0, 01%. The mediation process subsequently collapsed with the mediator from the CCMA citing a lack of genuine interest from the employer to end the impasse. The following day, the CCMA invoked Section 150 of the LRA to force parties to settle, both parties were given time to reflect and to further go back to their principals to seek a fresh mandate.

Parties were supposed to continue with the section 150 facilitation today after consulting their principals, however, the university has since withdrawn from that process and elected to impose a private facilitator who has already failed to break the deadlock. Subsequently, the university has been threatening workers to return to work claiming that the strike is illegal which is not true as we are in possession of a certificate to strike and balloting was conducted as per the new amendments to the LRA.

NEHAWU is concerned that each year our members must embark on an industrial action at UNISA in order to twist the arm of the employer to pay decent salaries. NEHAWU calls on the university to stop negotiating in bad faith and to give workers what is due to them as failure to heed this call will leave us with no option but to intensify the strike which will impact badly on registration and the start of the 2020 academic calendar. As things stands, the university is yet to dispatch study material to more than 120 000 students while the online registration system has collapsed.